About Us / Loan Officers / Bryan Dexter 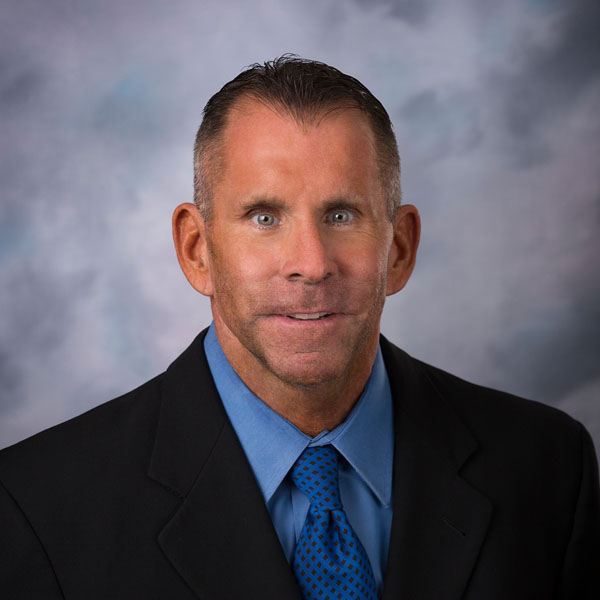 Bryan Dexter joins Regent Financial Group of Omaha, Nebraska! Bryan graduated from the University of Nebraska-Lincoln in 1994. He began his career in the finance industry shortly thereafter. He opened the Regent Financial office in Wichita, Kansas in November 2002. He trained several loan officers in the business and several that trained beneath him have gone on to open their own companies or currently serve in management or leadership roles.  Bryan has worked in several capacities in the mortgage business for over 20 years and has a wealth of knowledge and experience. Bryan loves spending time with his two children Lindsay and Lucas. In his spare time, he enjoys watching all kinds of sports but is an avid Husker fan! (GO Huskers)